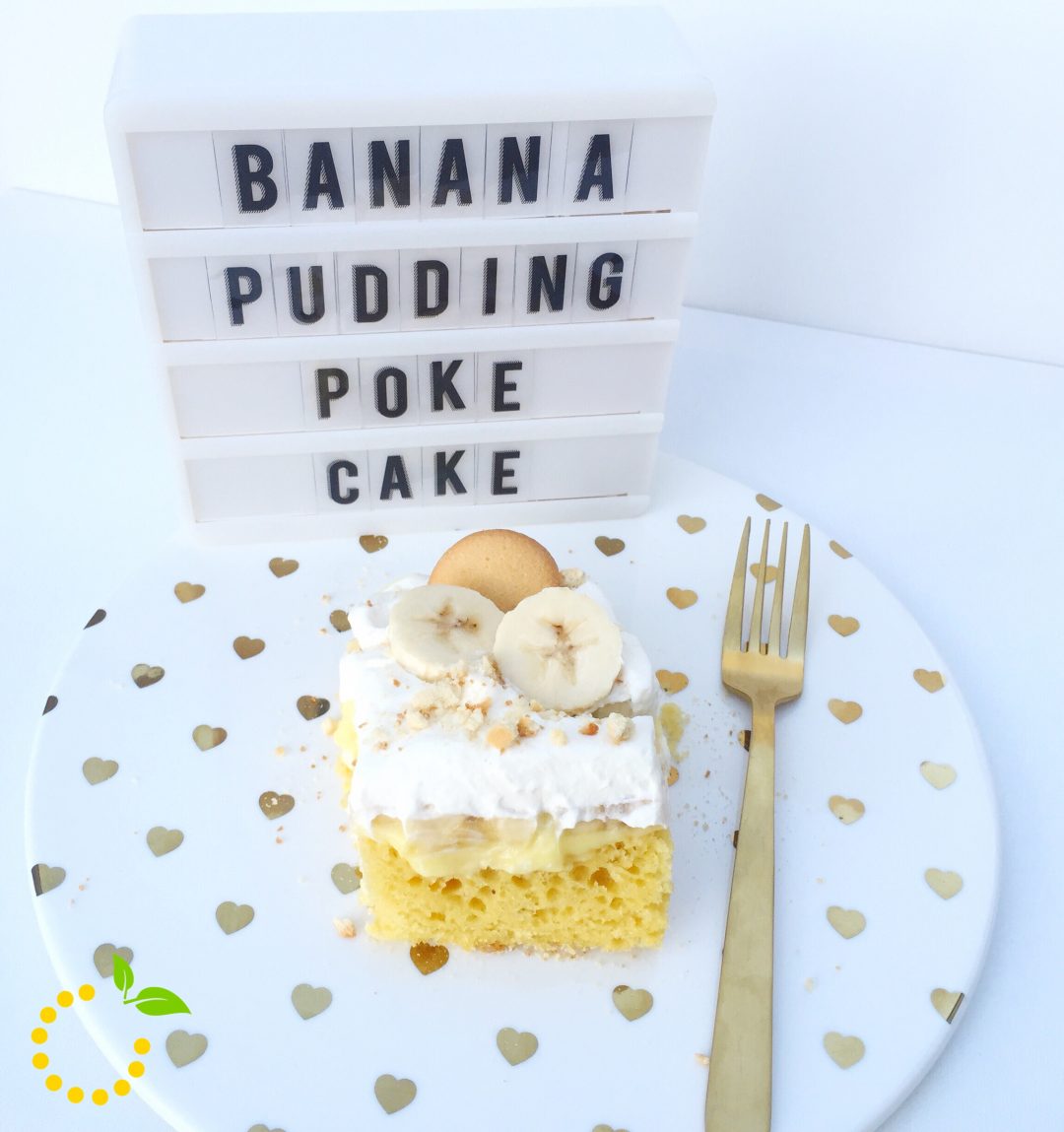 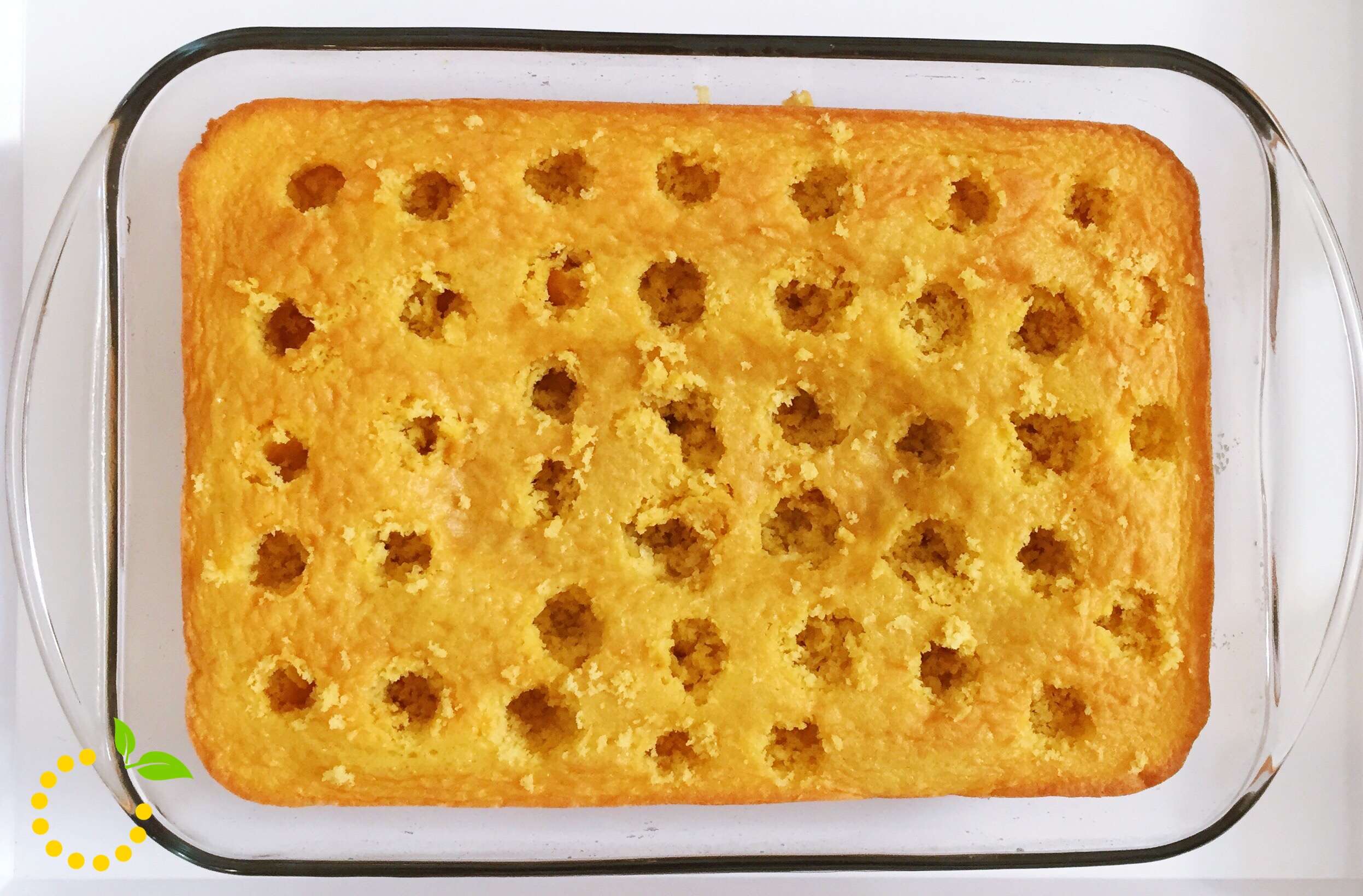 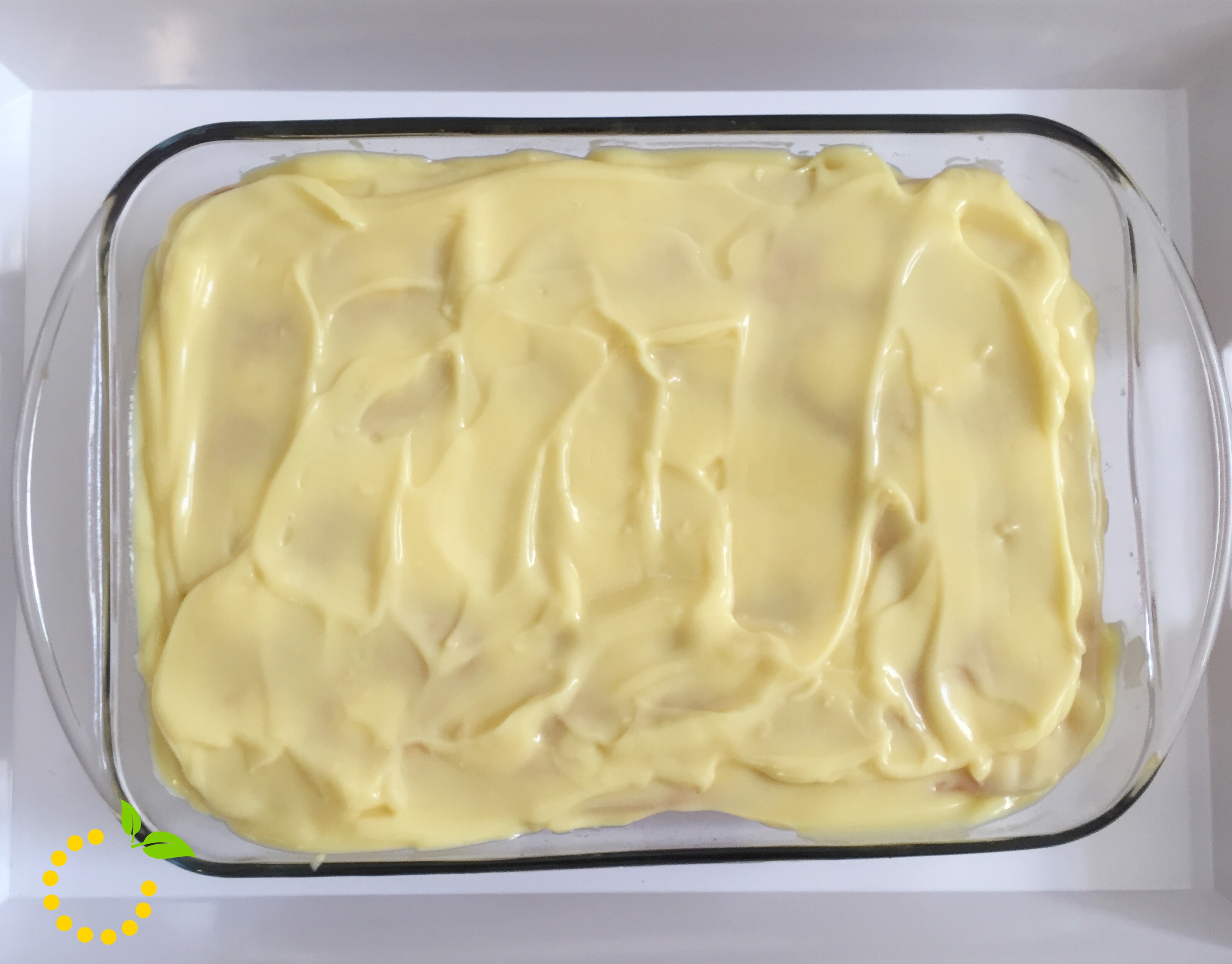 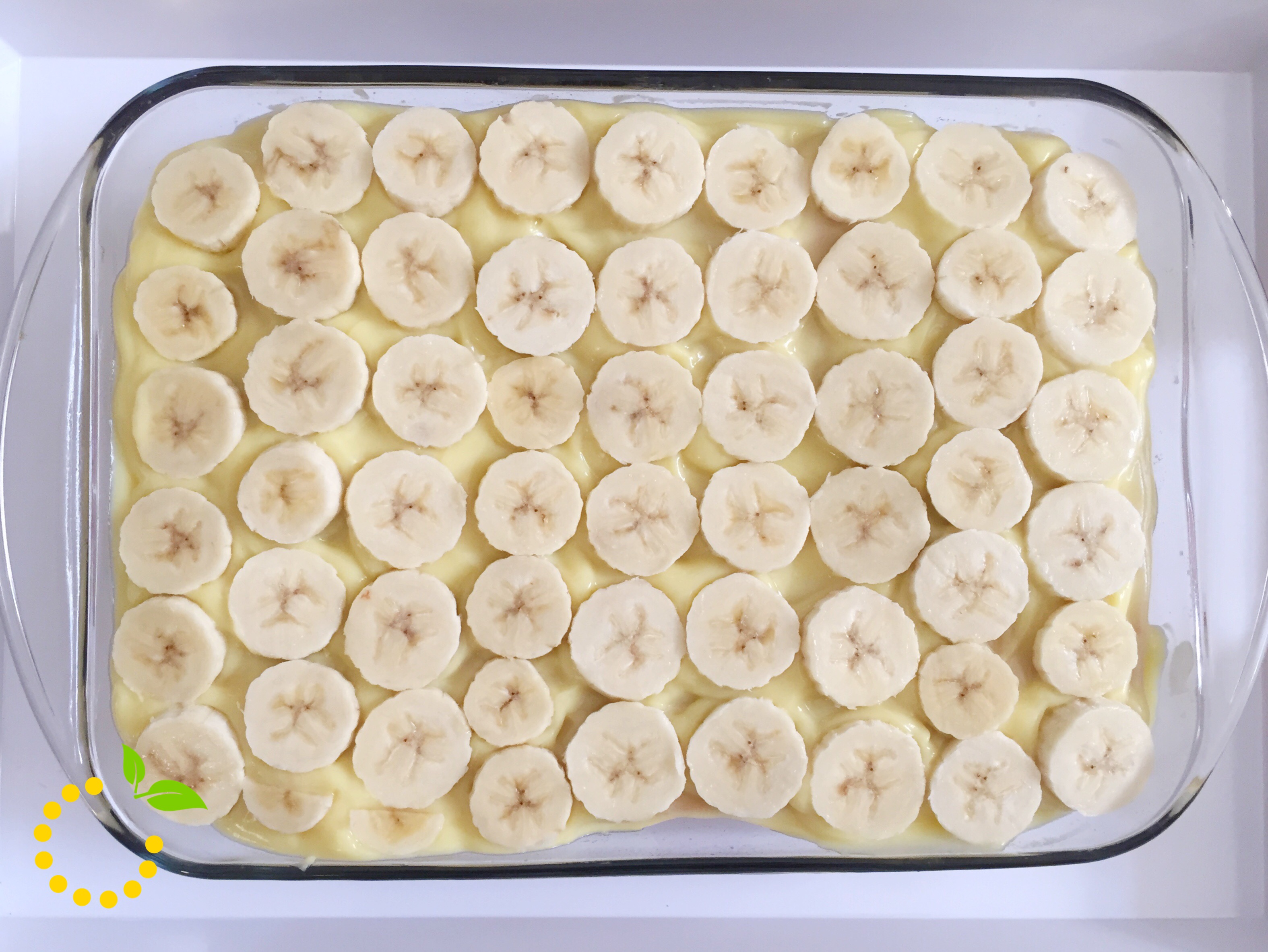 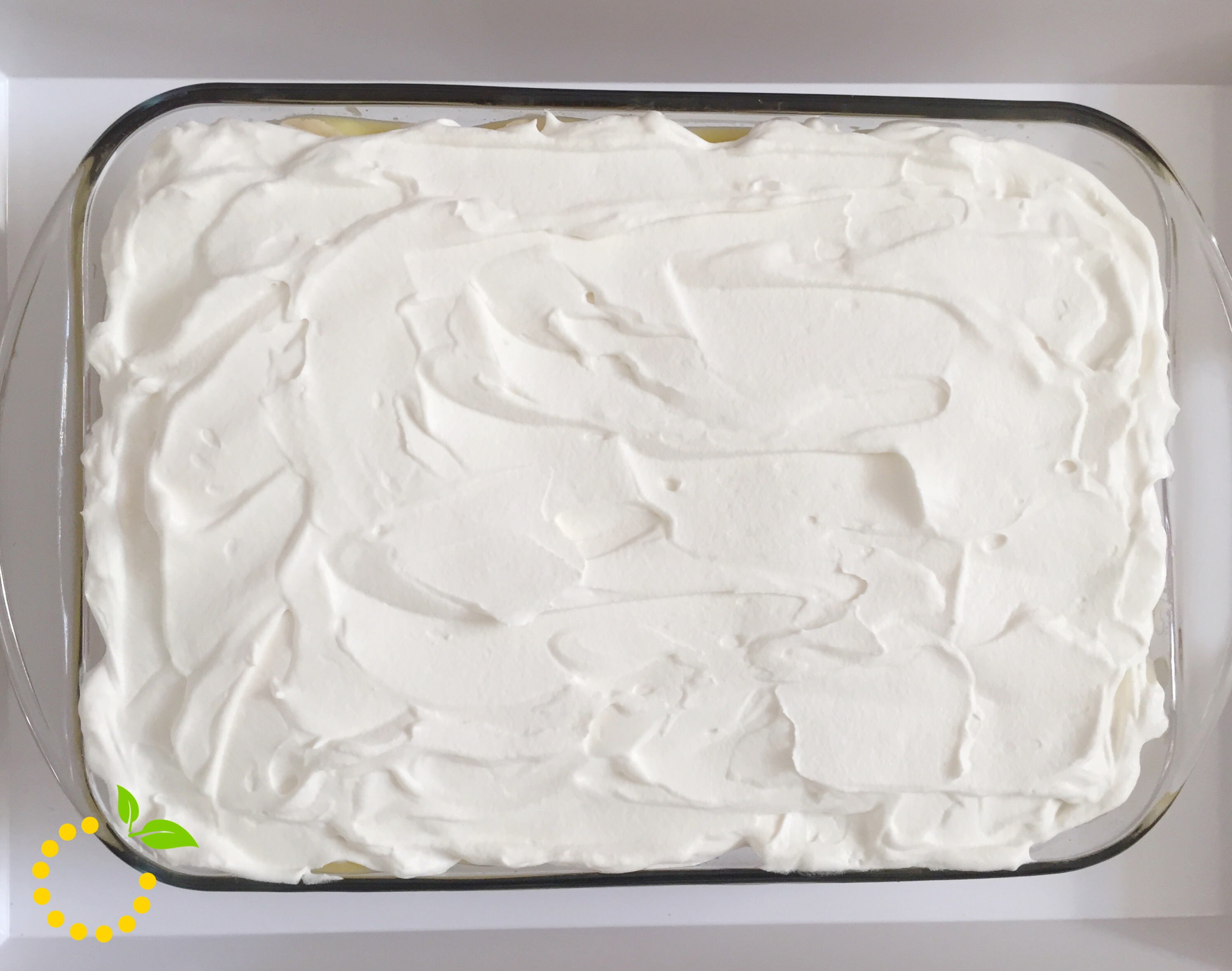 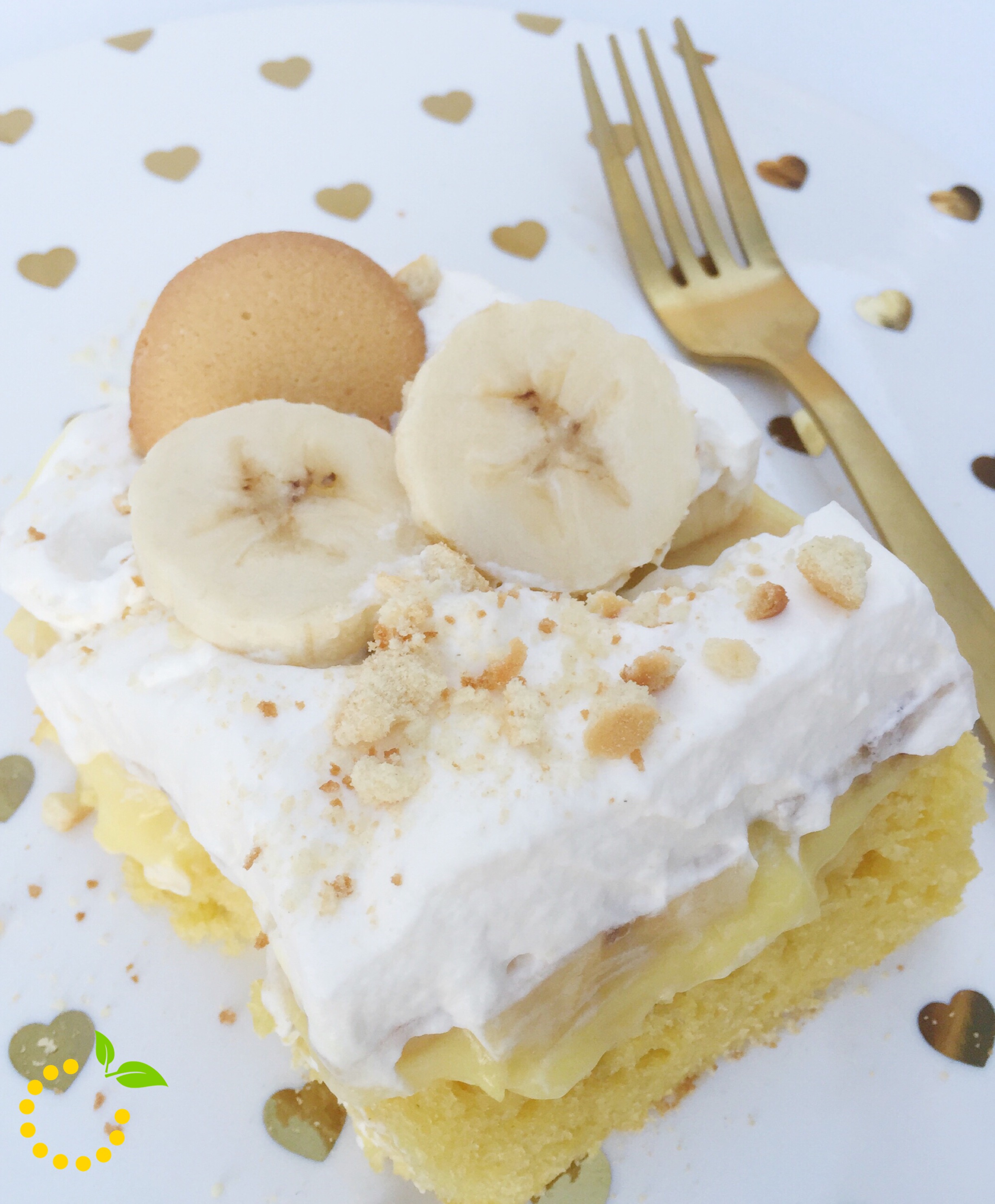 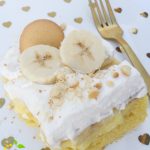 Write a review
Save Recipe
Print
Ingredients
Instructions
Sweet Lemon Made http://sweetlemonmade.com/
Do you know a banana lover? Or maybe it’s you? Either way, you or the banana lover in your life are going to go bananas over this banana pudding poke cake! Not only is it yummy, it’s super easy and simple to make, and you can make it ahead of time. And when I say super easy, I mean it. All you need is a box cake, pudding, bananas, Cool Whip, and Nilla Wafers!
0 Comments
By sweet lemonMADE
Celebrate Sweet Picks 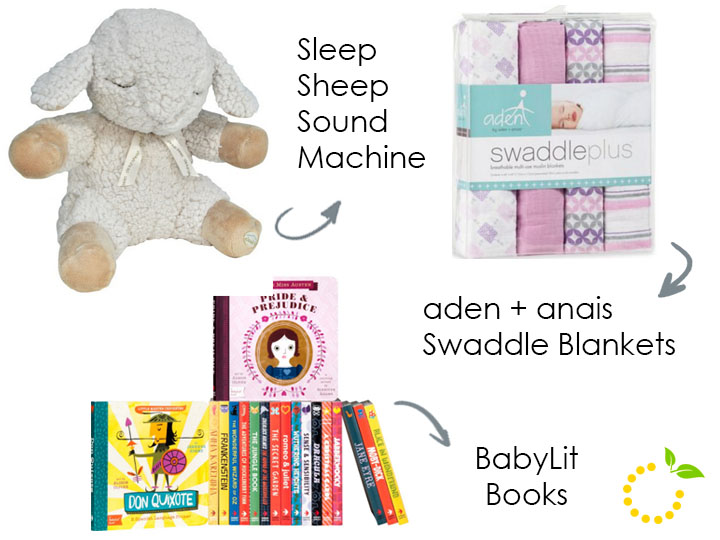 Sleep Sheep Sound Machine: Talk about counting sheep to go to sleep! This adorable Sleep Sheep was the ultimate sleep-aid for my little girl when she was still in her crib. The sound machine inside plays a variety of sounds and melodies, and even includes time options that will automatically turn off the sound. The sounds and melodies include: Mother’s Heartbeat, Ocean Waves, Twinkle Twinkle and a Classical Lullaby.  The best part about the Sleep Sheep is you can remove the sound machine and use the Sheep as a snuggly toy. And that also means it’s washable! This is the perfect gift for a brand new mom and one that I give often!
Image Source: Target

aden + anais Swaddle Blankets: Anyone who has used these swaddle blankets can tell you they are the softest and most comfy blankets you will ever find. I wish they made them for adults! Any expecting mother would be so excited to recieve this gift for their new bundle of joy. They are light-weight and breathable, so you can even use them to cover the car seat or stroller. They also come in adorable colors and patterns so you have a lot of variety to choose from.
Image Source: aden +anais

BabyLit Books: You will fall in love at first sight with these adorable children’s books! A compact, cardboard version of your favorite classic books… what’s not to love?! The cover alone is enough to make you fall head over heels for them and lure you into thinking you need every book they ever put out, whether you’ve got kids of your own or not. (I may or may not be guilty of just that.) They are perfect for story time of any age while incorporating the classic book characters we all love. They are my go-to baby gift. Go grab yourself one or two or all of them.
Image Source: BabyLit 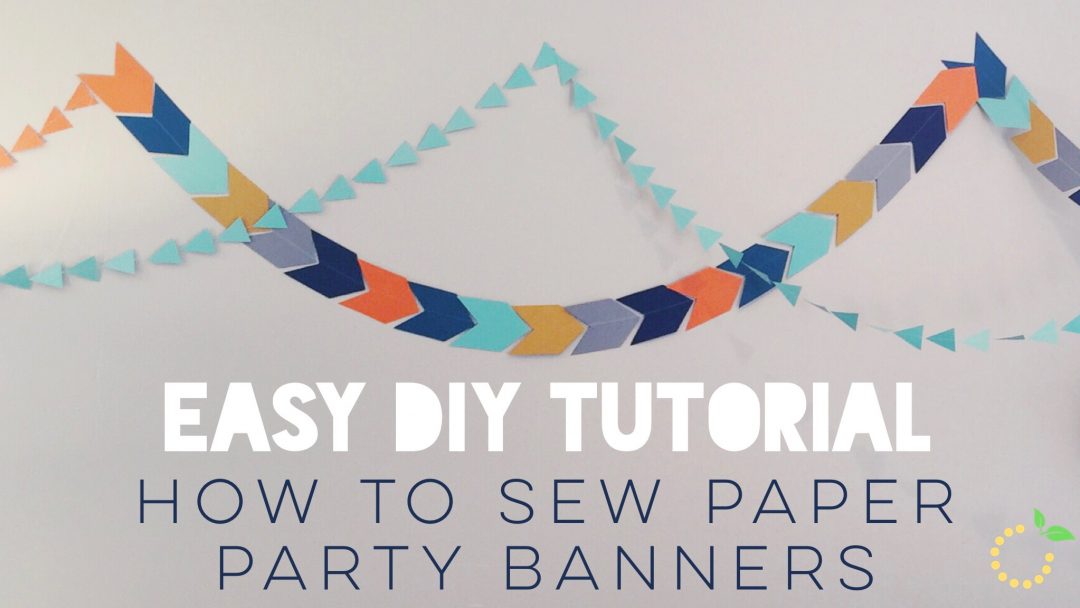 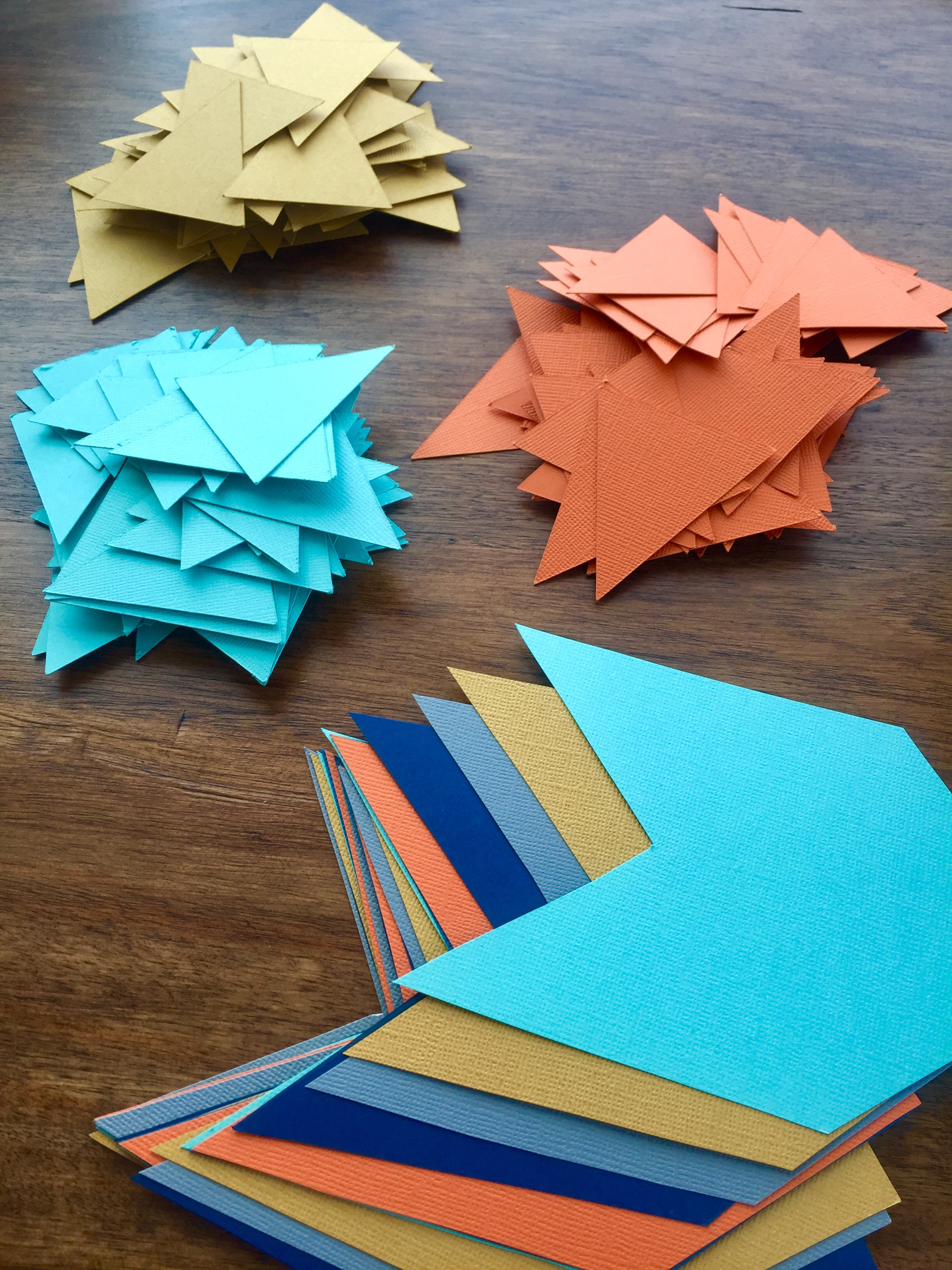 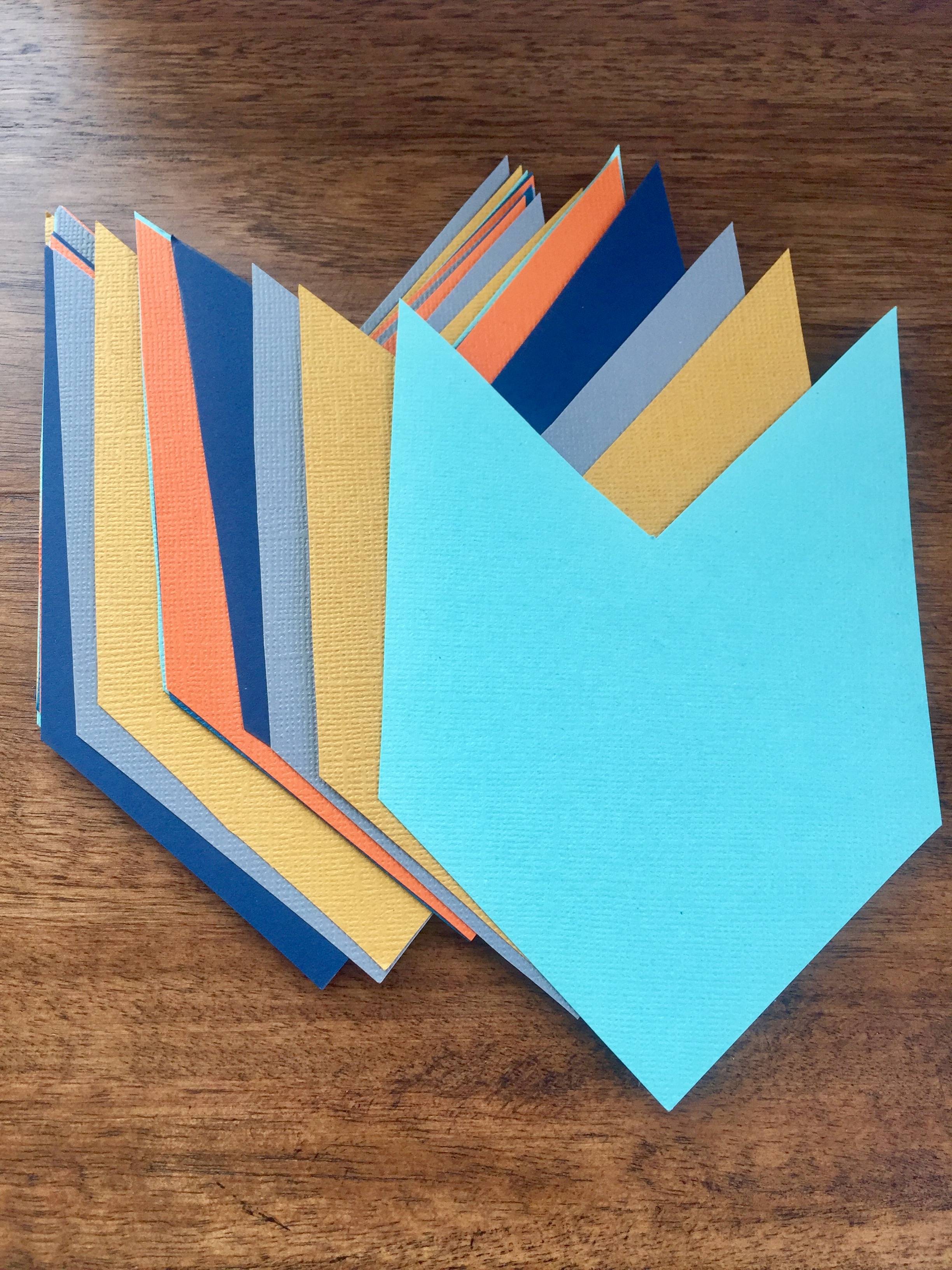 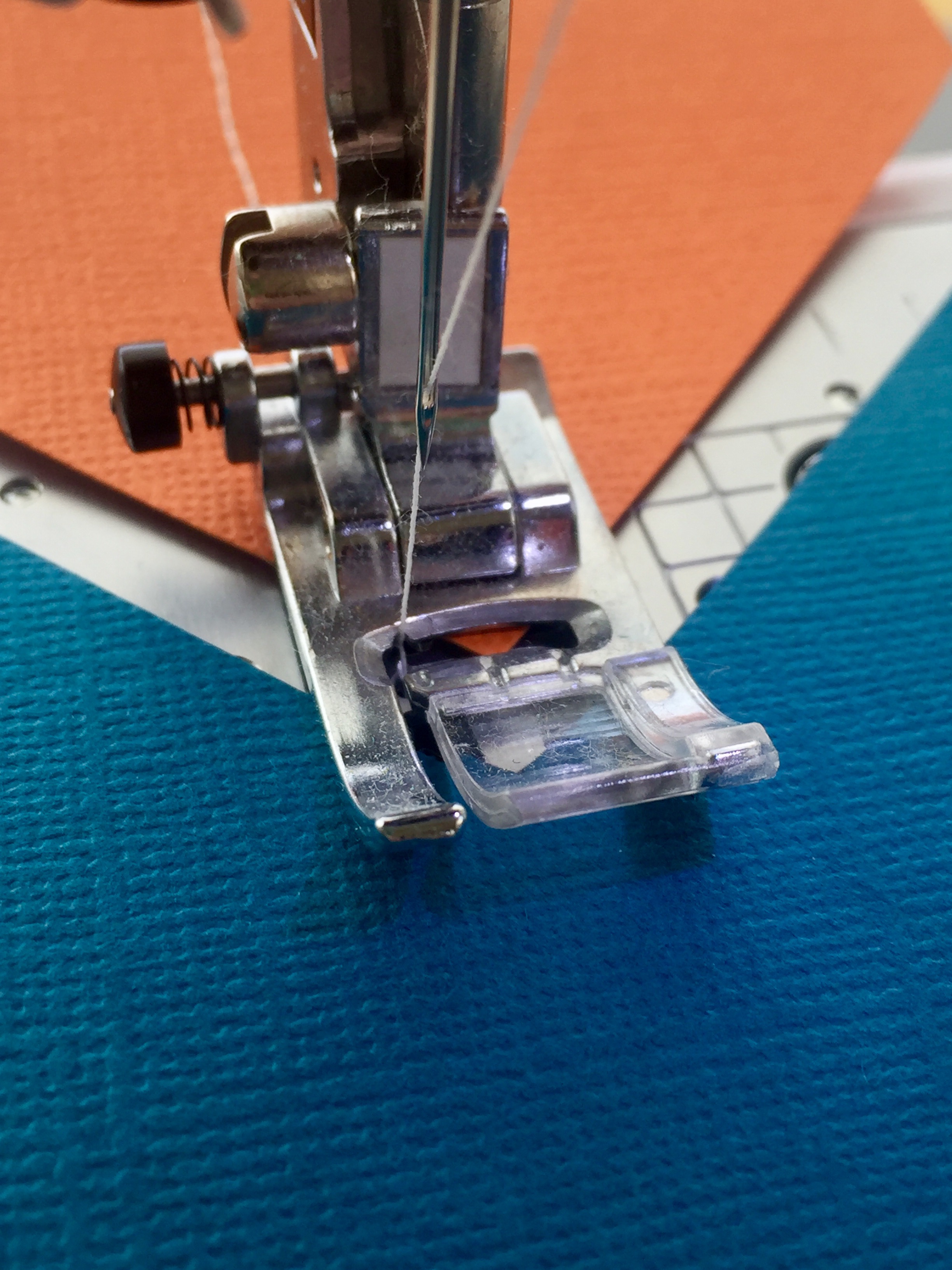 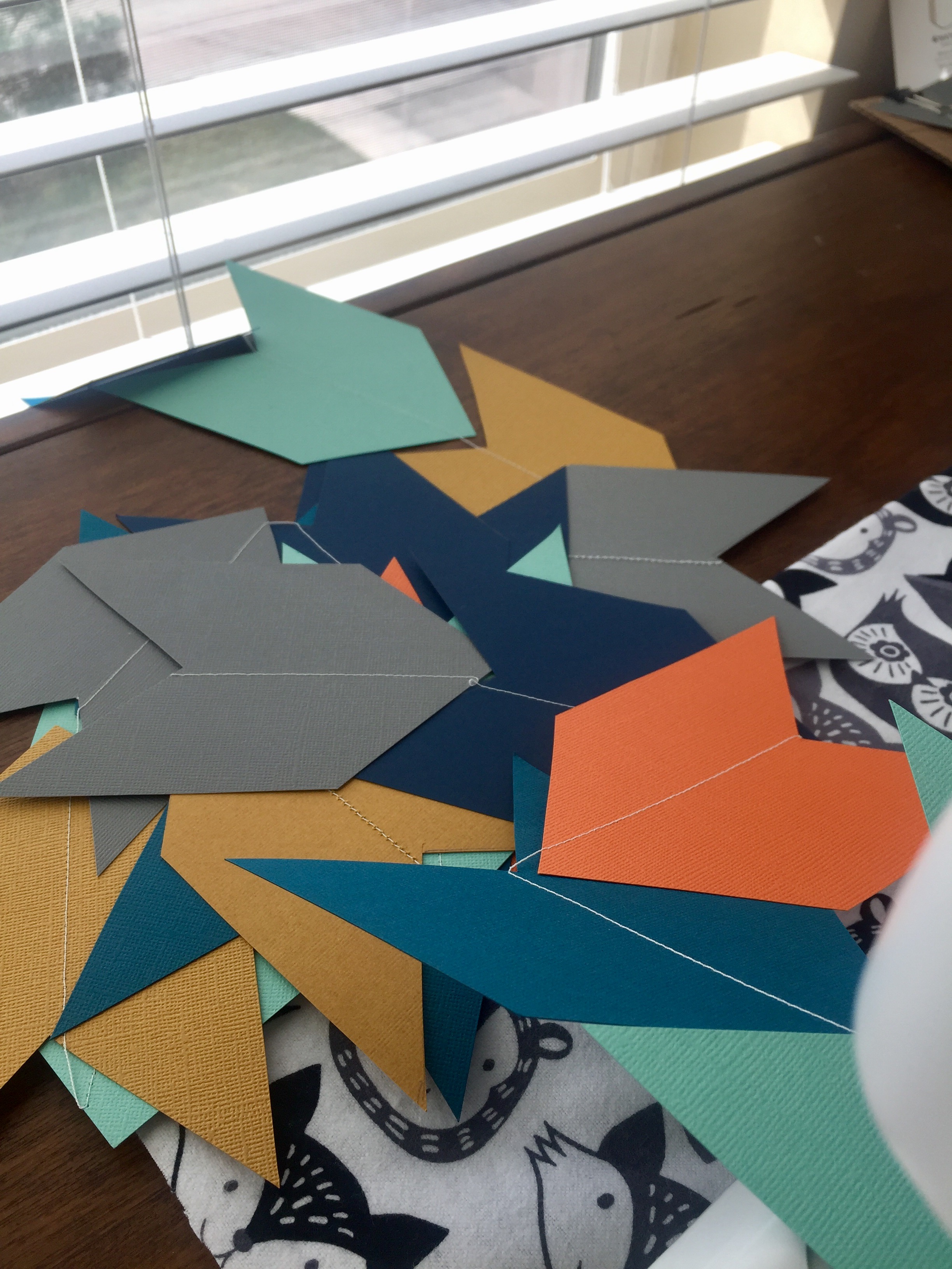 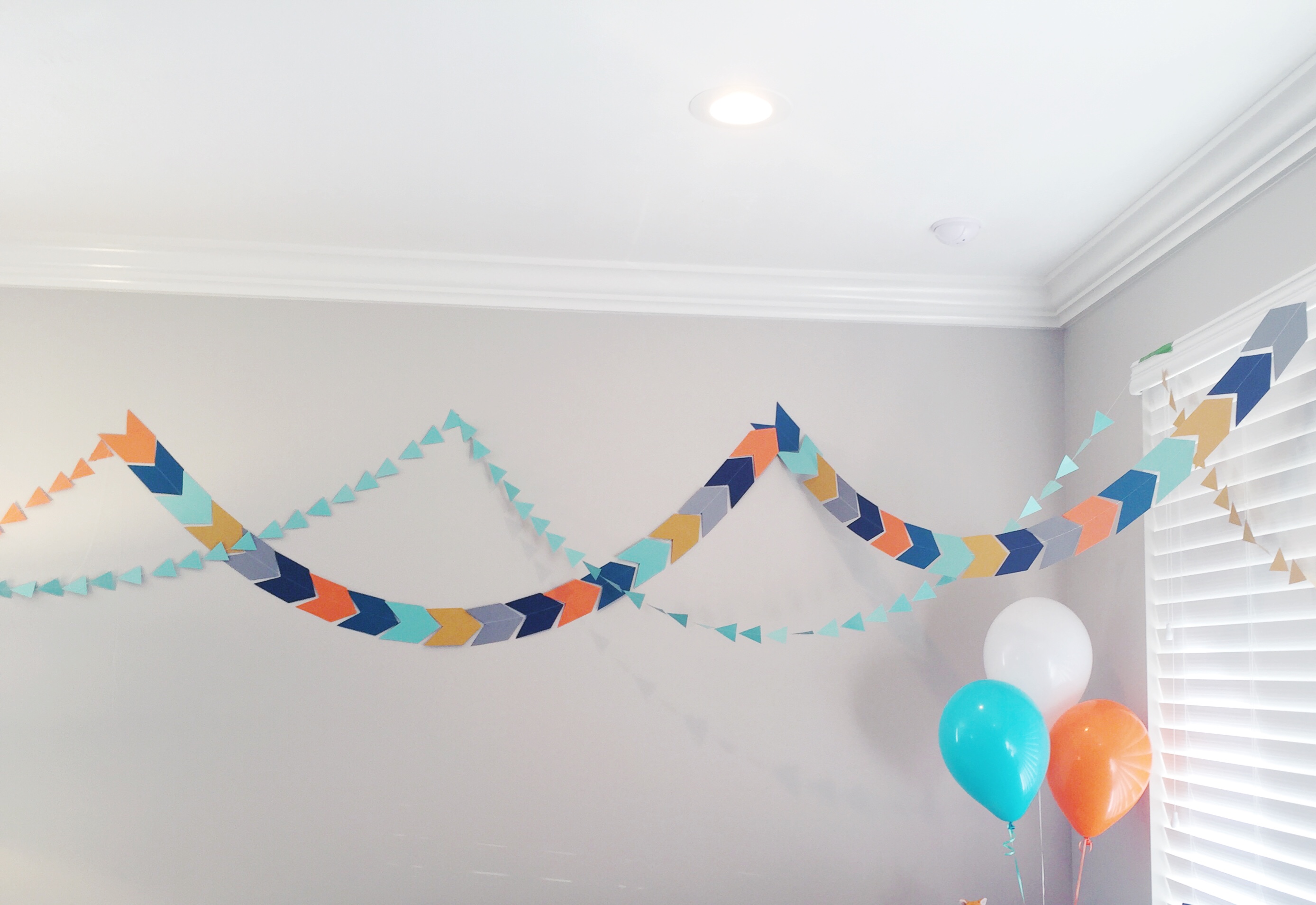 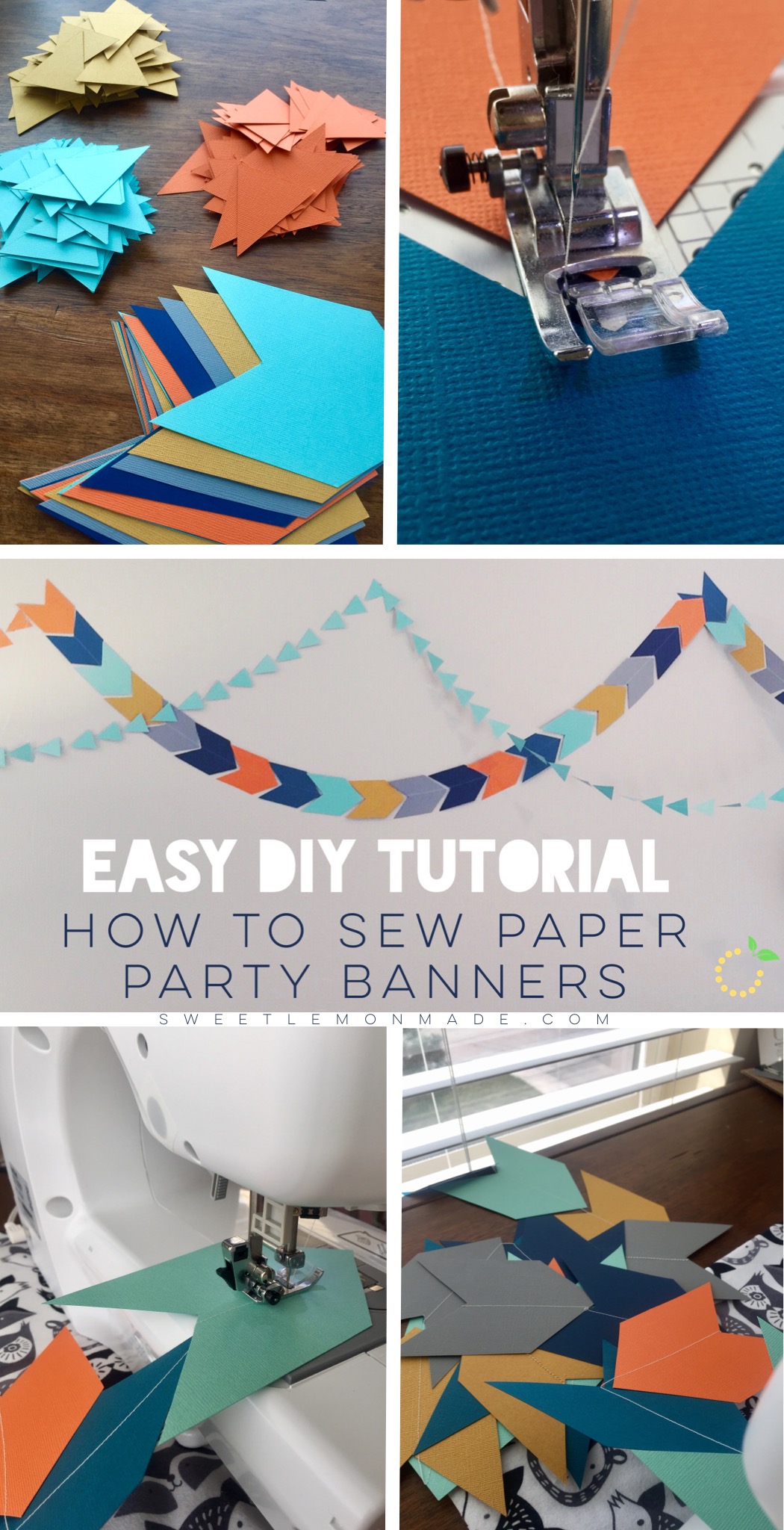 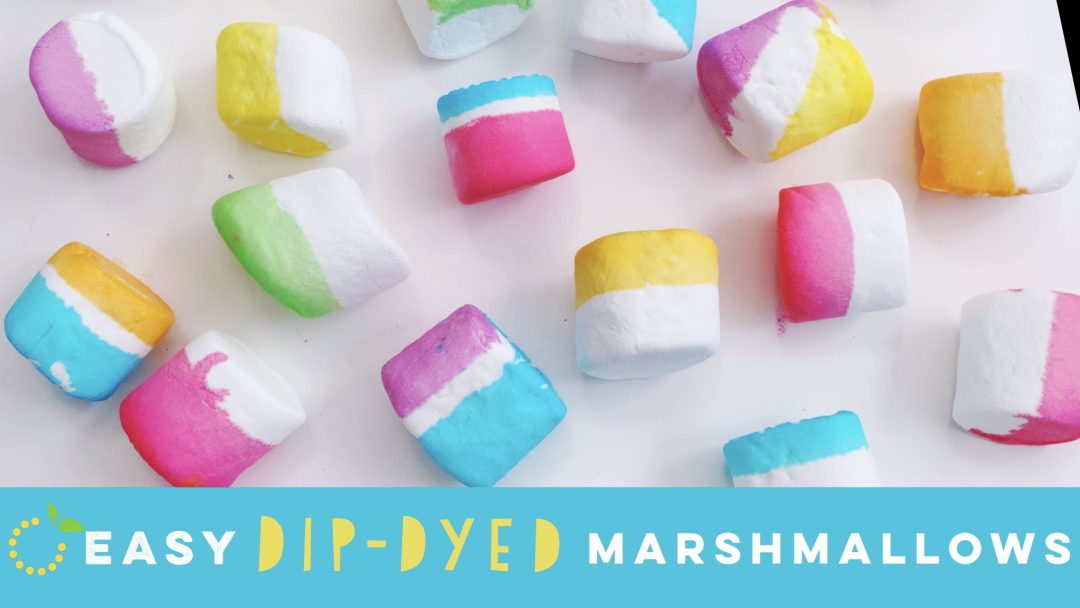 Want to skip the hassle of boiling eggs this Easter? We have a super-easy DIY dip dyed marshmallow project for you! This DIY is a perfect activity for the little ones. All you need is JUMBO marshmallows, water and some food coloring. No need to wait around for eggs to boil or worry about cracked eggs. The kids (and even the adults) will have fun with all the different color combos and designs! 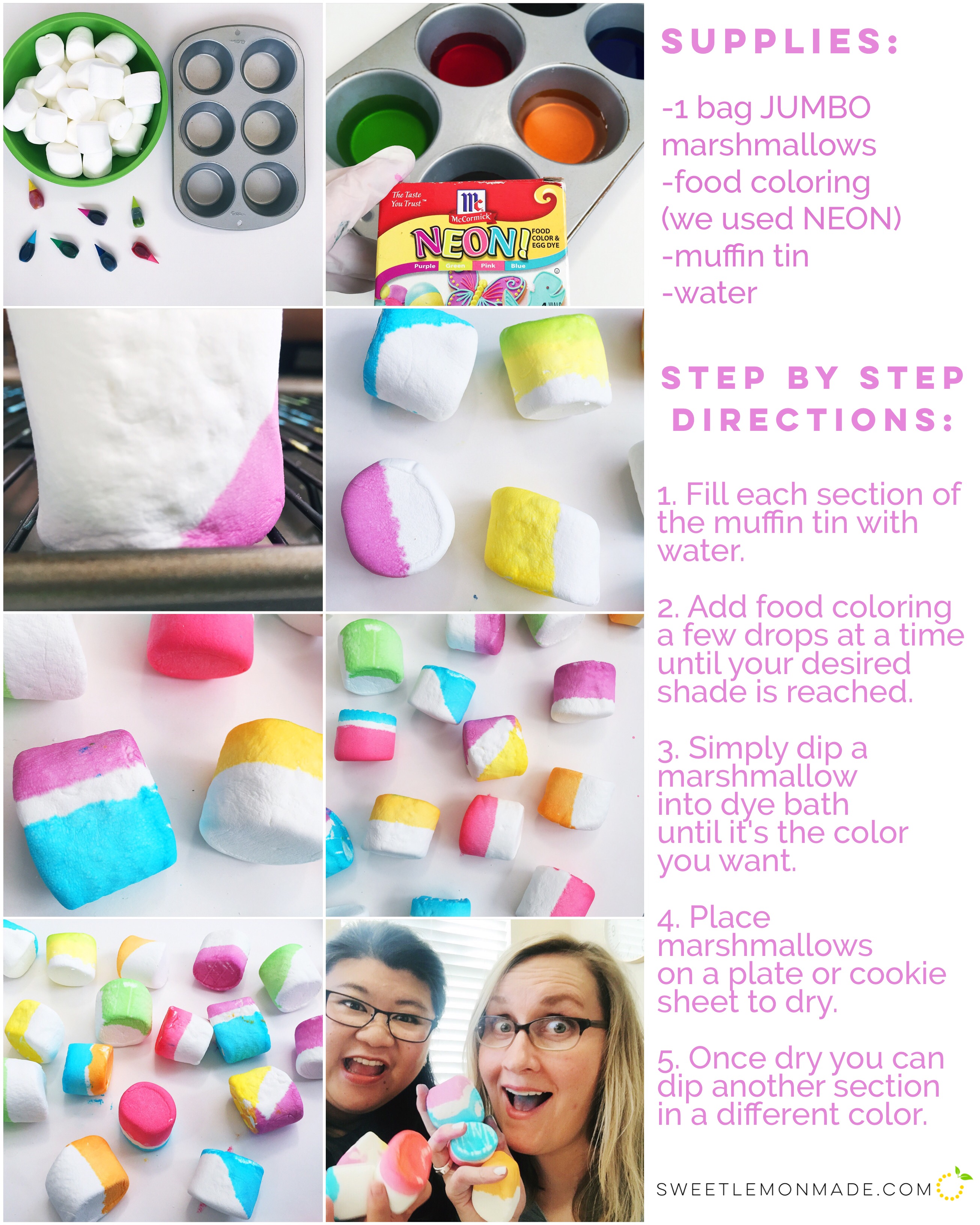 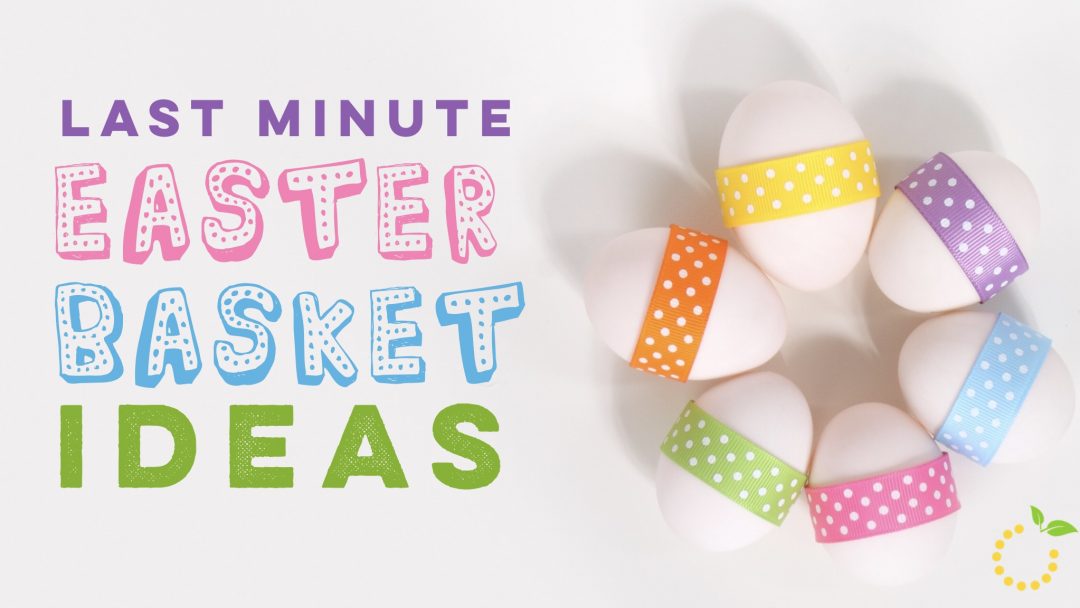 I’m a sucker for holidays. Growing up my mom would find any excuse to celebrate. No matter the holiday we would wake up to find decorations and some little surprise waiting for us.  I loved this as a kid! It created such a fun, happy environment in our home. She never went over the top with crazy, expensive things, just fun simple things. It was a thoughtful, caring act that had an impact on me. I learned the joy that comes from giving, loving, and serving as I was the recipient of my mother’s countless thoughtful gestures. As an adult, I have become much like my mom and love celebrating with people. So even though I don’t have kids yet, I couldn’t resist buying some fun Easter basket goodies to give away. And naturally, my blogging buddies were along for the ride as we put together some simple, fun Easter basket ideas.  And for those of you that are busy procrastinators, we’ve compiled a list of Amazon Prime finds that will make it here just in time for Easter! You don’t even have to leave your house. Thank you, Amazon. We love you! 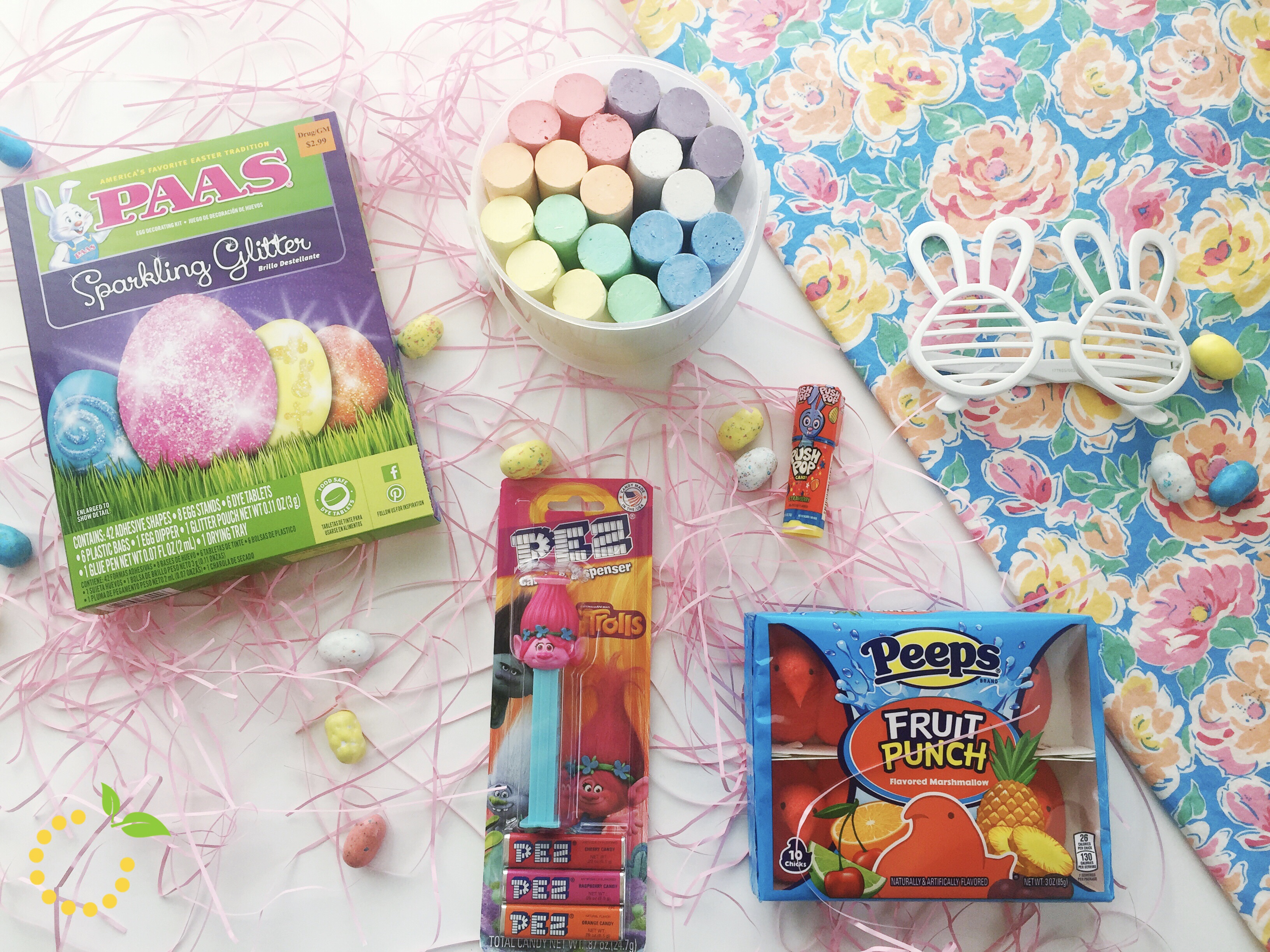 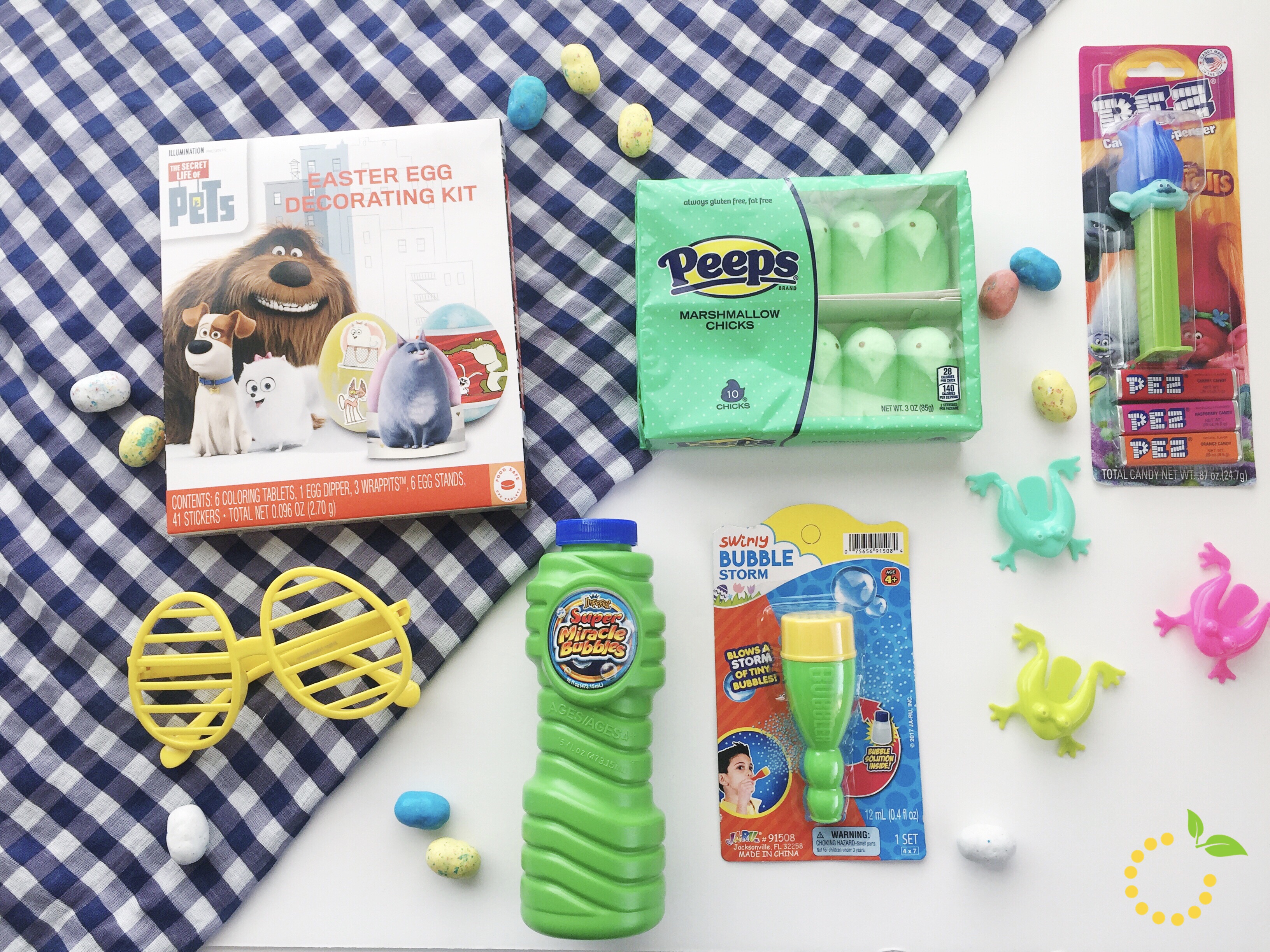 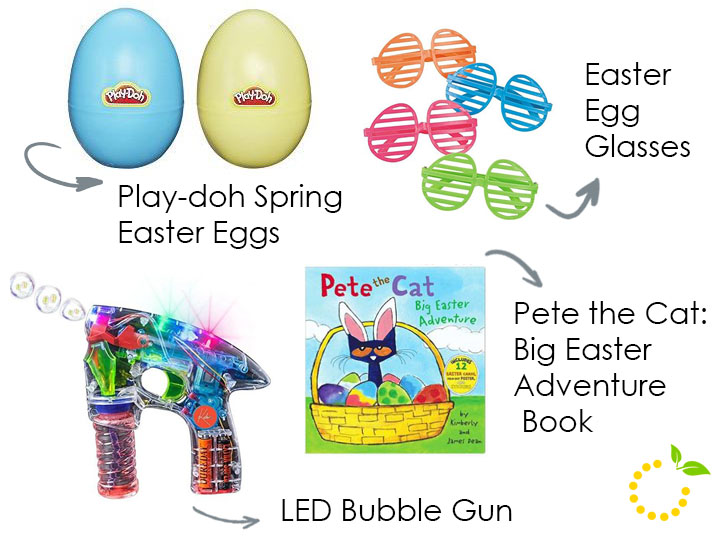 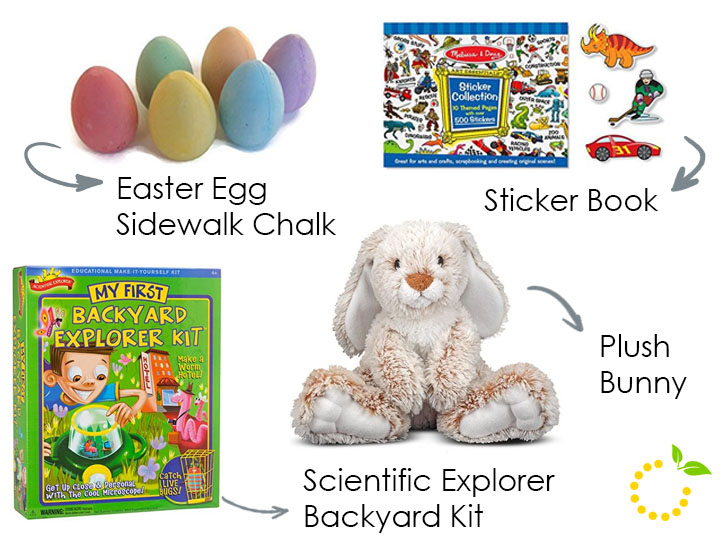 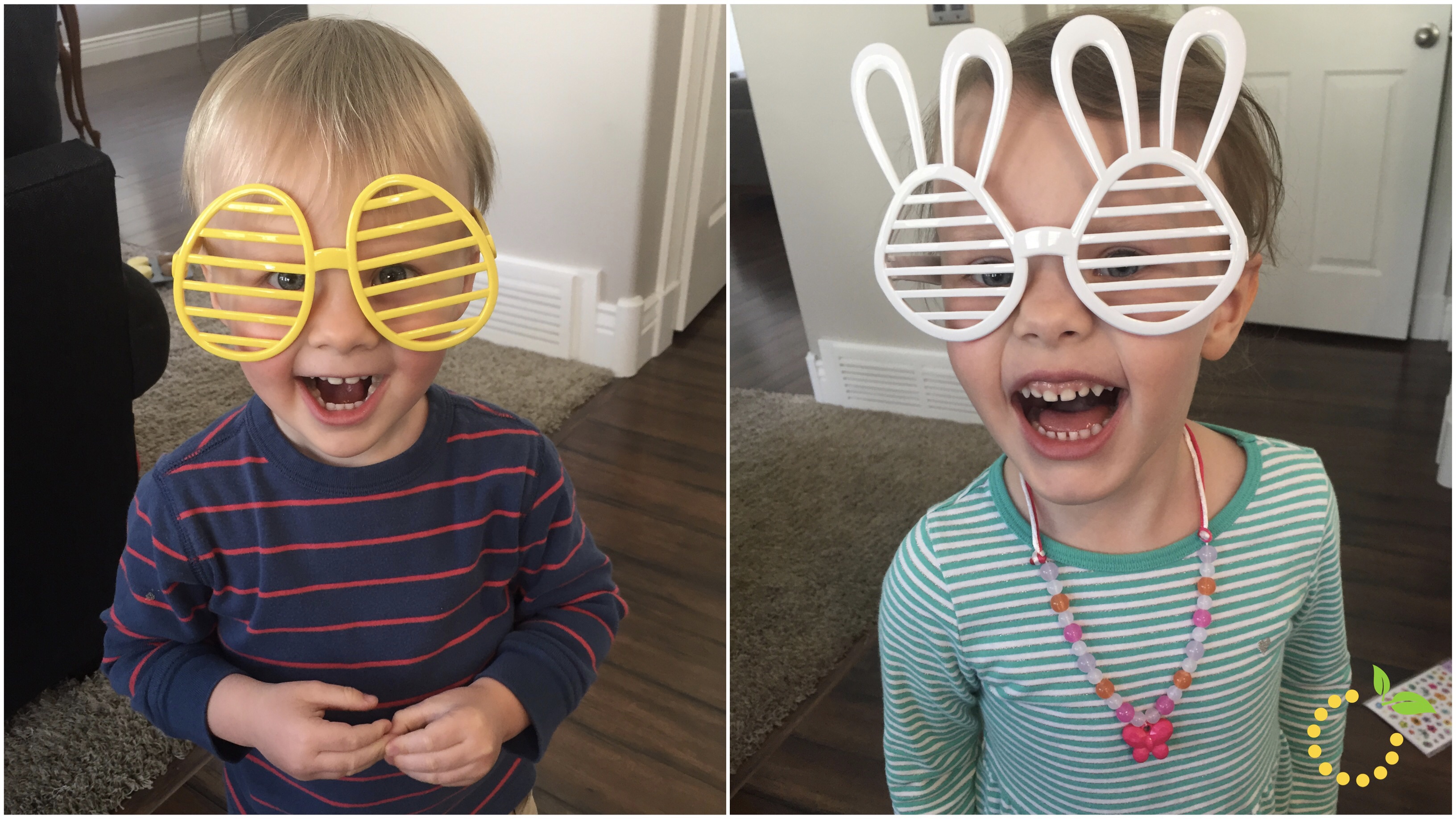